Many scholars describe Al-Muhalla as the encyclopedia of Islamic Fiqh. It is a book which scholars and researchers like Shaykh Al-Islam Ibn Taymiyyah and Ibn Qayyim have given much importance. Indeed, it has preserved many views of early scholars whose works were undocumented or lost.

This book embraces the important issues of life and worship consisting of more than 2000 rules and legislation.

The book is regarded as the source for “Comparative Jurisprudence”. Here Ibn Hazm introduces opinions towards different issues, taking the reader through a comparison between the interpretation of the four A’Imah and other prominent scholars of the time, including footnotes by Ahmad Muhammad Shakir. 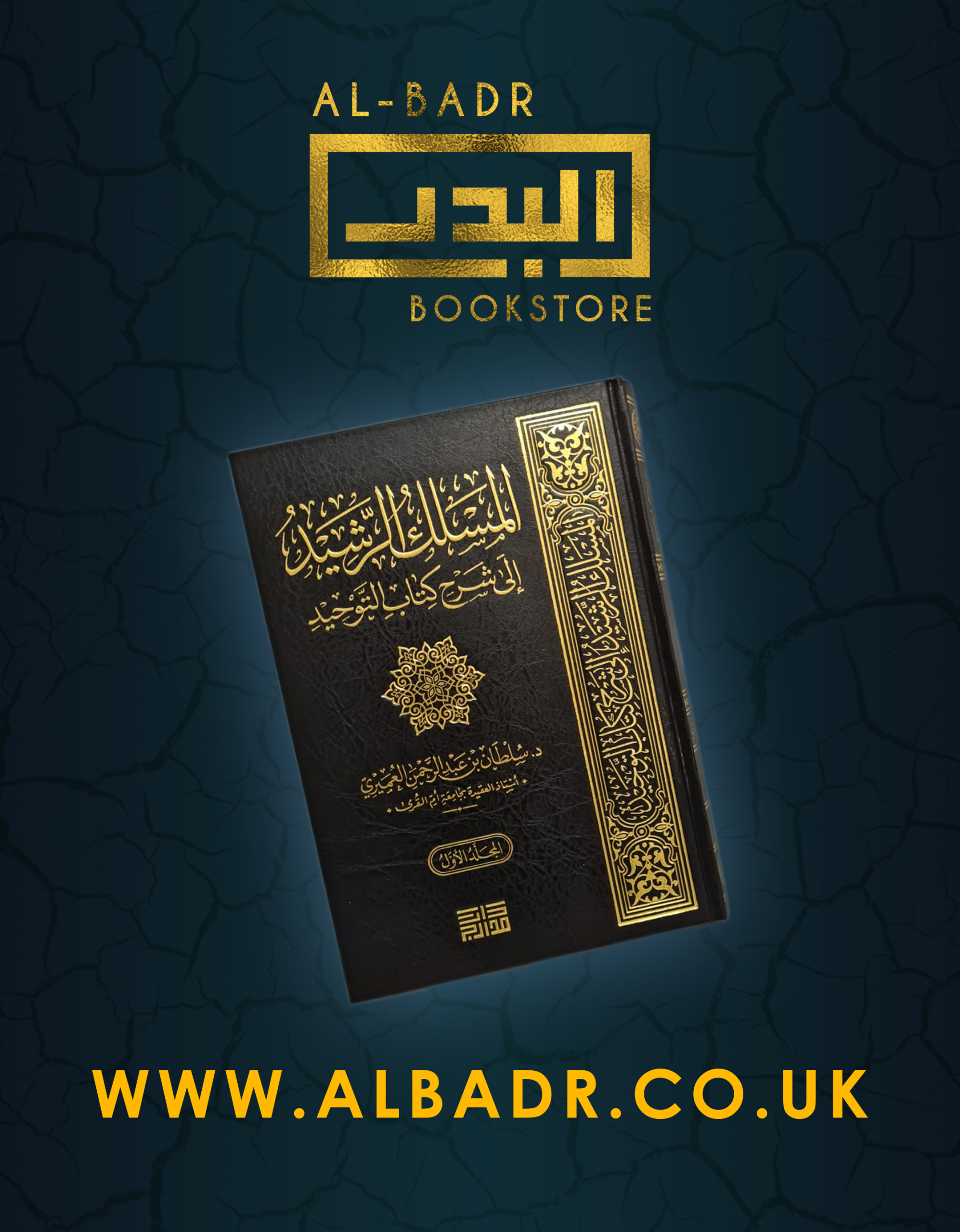